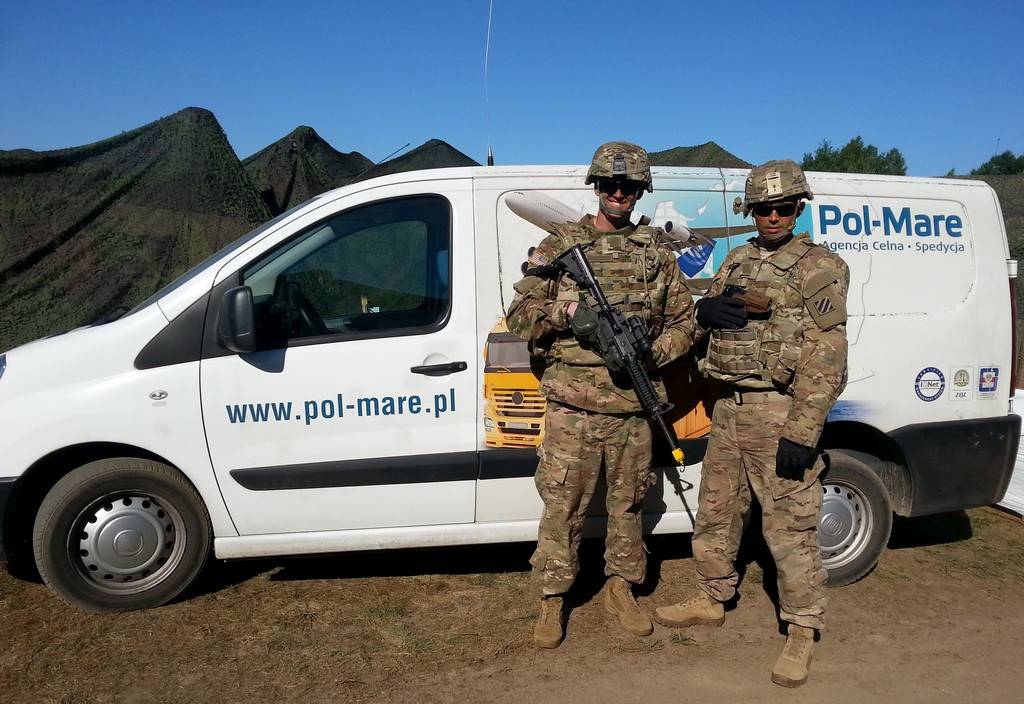 We keep our fingers on the Pulse

Pol-Mare in the media. Interview in the Pulse of Business How to do business with the US Army

1. Since when has Pol-Mare participated in international military tenders?

– We have been operating on the forwarding market since 2001 and we specialize in the transportation of military cargo, dangerous goods and oversized goods. For 15 years we have been participating in deliveries to the US government. We focused on international military tenders three years ago, when we acquired 30% of shares in Poland-US Operations. Currently we are registered on practically every tendering platform.

2. Do you only deal with transport?

– Although we are a forwarding company we deal with many other areas including technical advice – military and civil. We have just won an order for ongoing maintenance of a container shooting range in an American military base in Redzikowo. Pol-Mare is emotionally connected with this shooting range because two years ago we transported it to Poland from the American base in Bahrain as part of a contract acquired together with Poland-US Operations.

3. Do you always have to win a tender to work for the US Army?

– Not all orders are won this way. In 2017 we won a tender to transport tanks and military vehicles (Abrams, Bradley) from a military unit to a railway station in Drawsko Pomorskie. The Americans predicted that the operation would last two days, we did it in one. The next day when another company had problems with fixing the vehicles on the wagons we were asked to take over this task from them. After a few hours the wagons were ready to leave. We on our way back to the office when we were ordered to transport containers to Lithuania urgently. Before we reached Gdynia, Pol-Mare trucks were already on their way for loading containers in Drawsko. The same happened during NATO Anaconda maneuvers the largest in Central Europe. Pol-Mare played a key role in moving troops from airports to training grounds. We operated efficiently 24 hours a day and our contract was extended with further orders.

Link to the article:
https://www.pb.pl/polskie-firmy-nie-walcza-o-armie-usa-967093