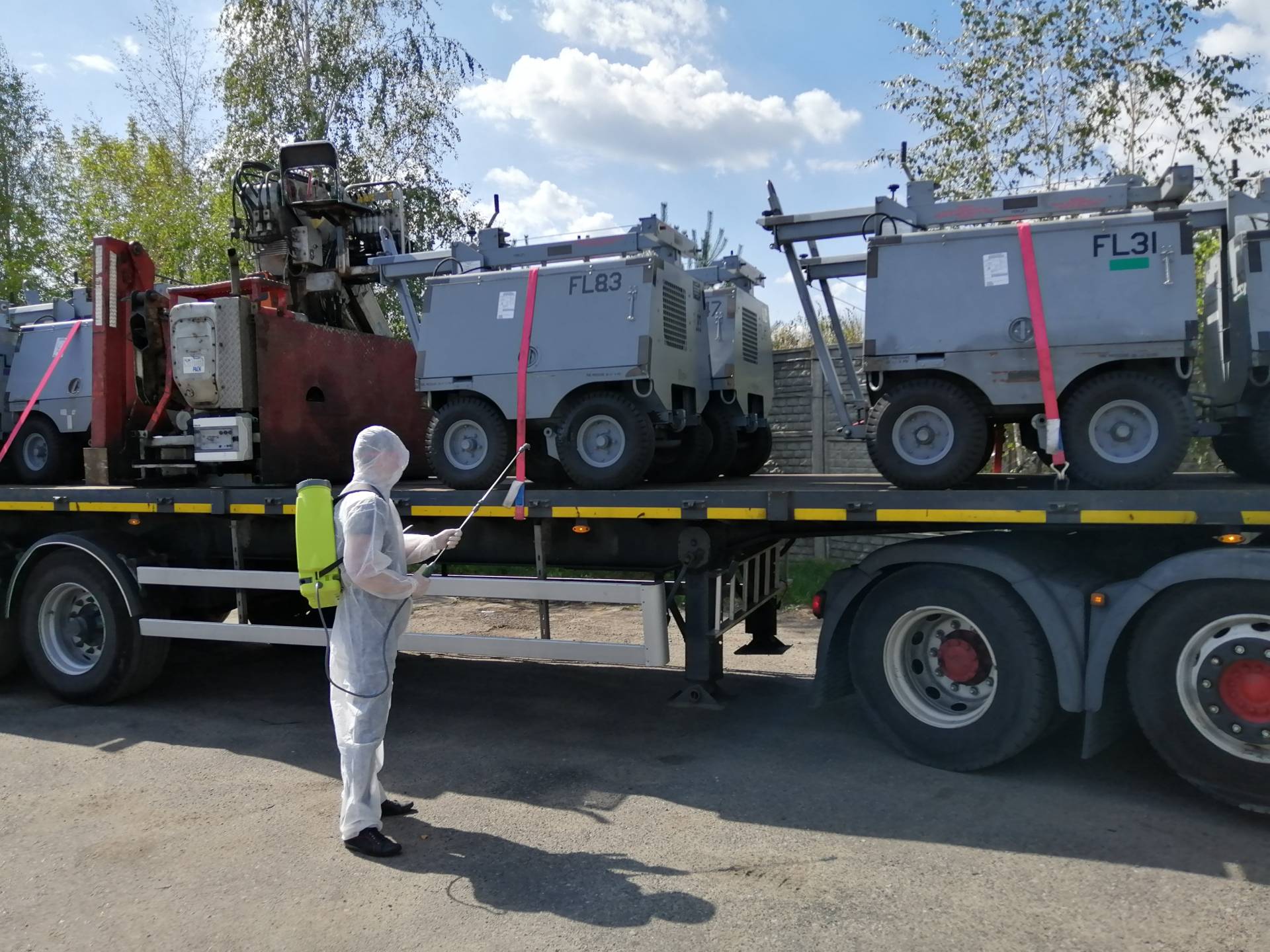 On behalf of the U.S. Air Force in Europe, Pol-Mare conducted the operation of relocation, washing and disinfection of American military equipment during the visit to Warsaw of US Vice-President Mike Penc.

Pol-Mare was asked for help by the United States Air Forces in Europe (USAFE) because the contractor selected earlier was not able to meet the high requirements.

The operation required perfect planning and coordination so the entire Warsaw branch of Pol-Mare was involved. In a very short time it was necessary to purchase spraying equipment and disinfectants, obtain permission to enter the military part of Chopin Airport in Warsaw and escort the vehicles to a place where environmentally hazardous disinfectants could be used.

Wearing special clothes Pol-Mare employees washed a total of 25 vehicles and then redelivered them to the airport on time.

– We coordinated the convoy’s passage through the centre of Warsaw, choosing the best and safest routes. We were able to smoothly conduct the cavalcade in both directions, although on the way back we also had to face the peak of traffic jams in Warsaw – says Kamil Kubiak from Pol-Mare.

The operation confirmed the versatility of Pol-Mare’s employees and the company’s ability to react quickly to the needs of government and military entities. Mission was completed. 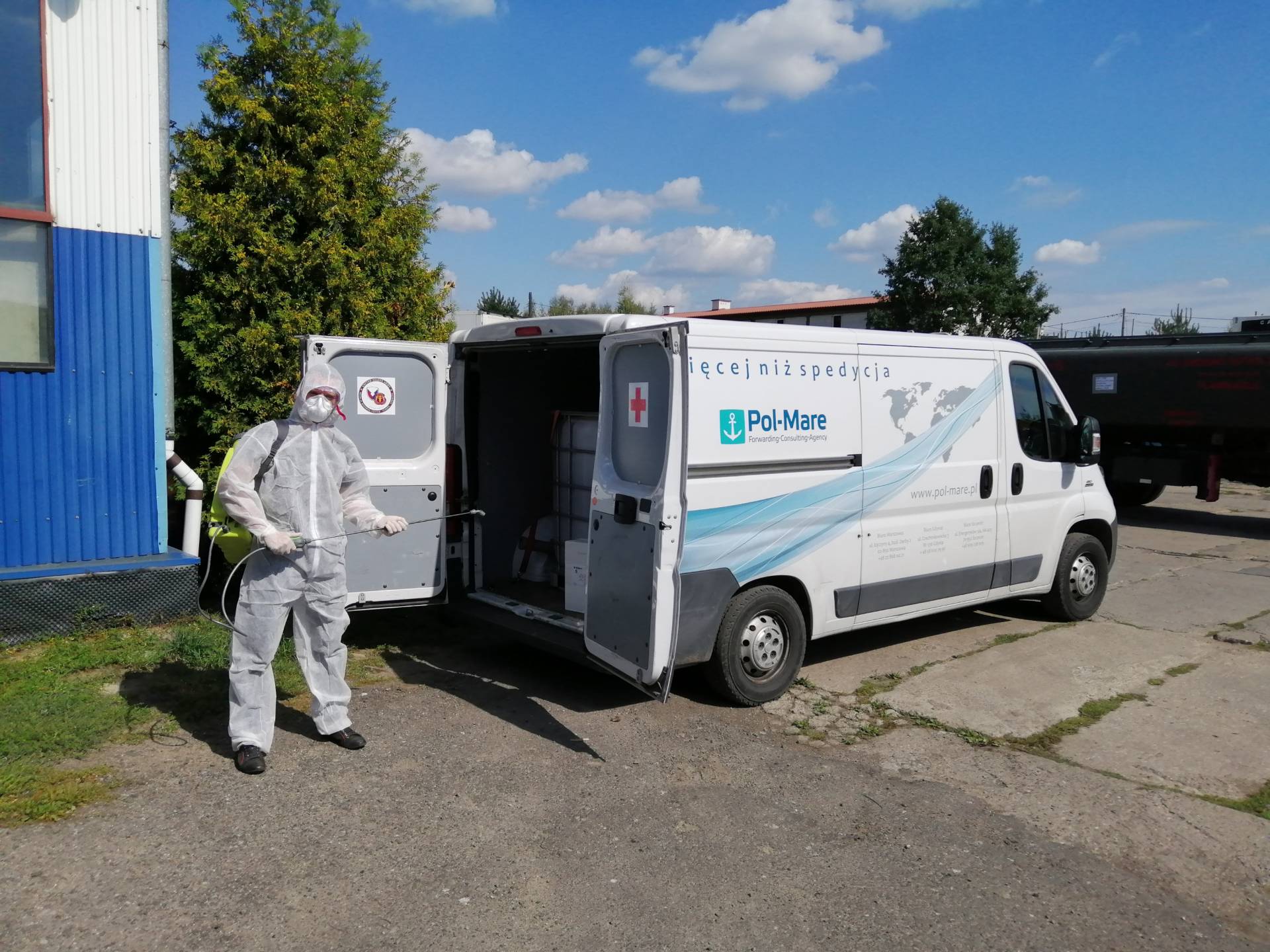